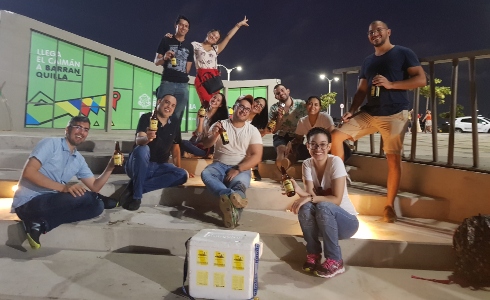 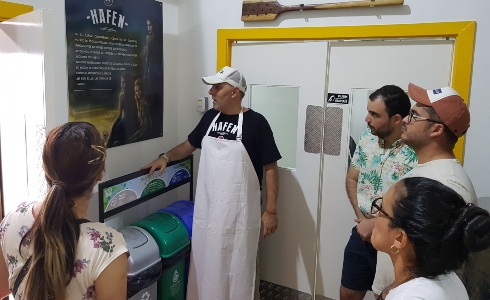 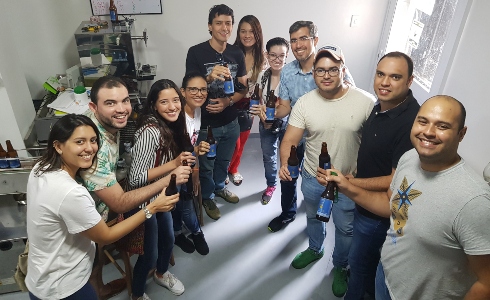 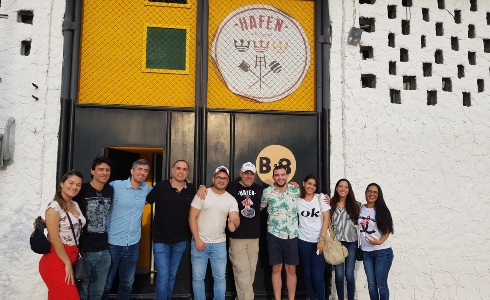 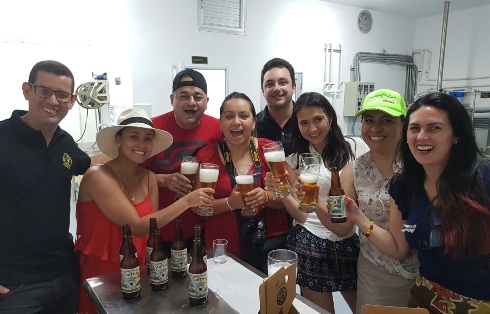 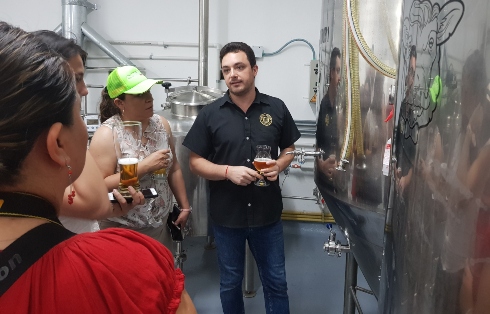 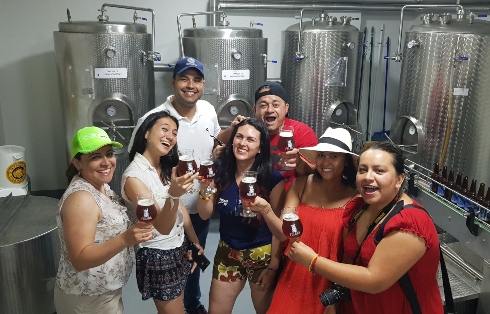 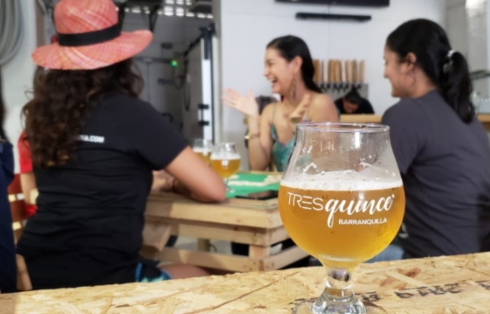 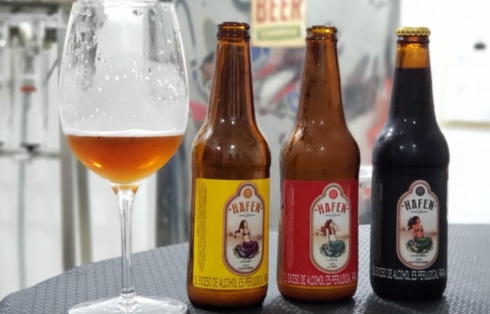 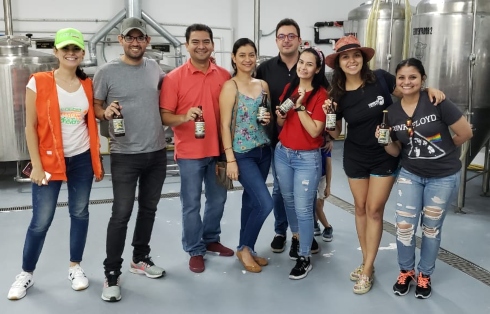 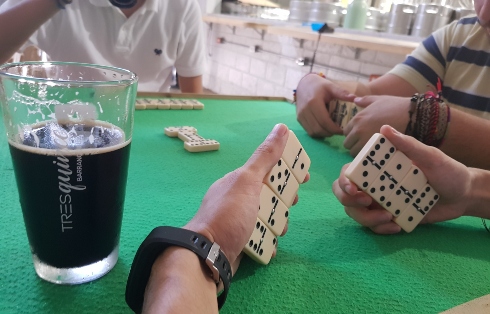 Beer tour Made in BAQ

In this tour you will learn about 4 types of beer, some of them 100% made in Barranquilla, with elements so unique and representative that they will give you an idea of why we are a land of river, music, dance and immigrants.

What are we going to do?

You will visit some of the most interesting bars in the city to taste 4 of our most traditional beers. You will learn about the process of brewing a craft beer and learn about the history that inspired the creation of each one of them.

During the tour you will also play a game of Dominoes - a popular board game known in the Caribbean coast - visit some of the most emblematic places such as Barrio Abajo or Via 40, and finish at the Great Riverwalk to taste the beer that takes its name: Magdalena.

But... What does the name of Barranquilla's airport have to do with this beer tour? Here's a clue: the 'Golden Gate of Colombia' (as Barranquilla is referred to), was also the pioneer of one of the country's most important beers, which 100 years ago, began as a craft brewery.

What does it include?

Use comfortable shoes and light clothes.

Don't forget to bring your camera to capture your best memories.

We care for the enviroment! Use your own water bottle.

This tour is available to people older than 18 years old.

There are no reviews yet.