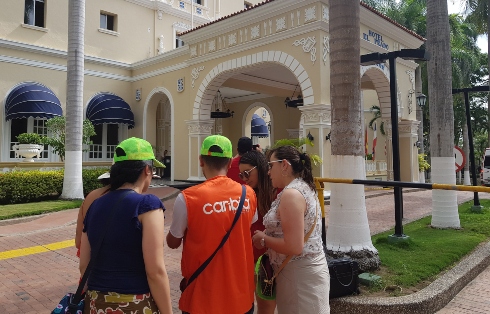 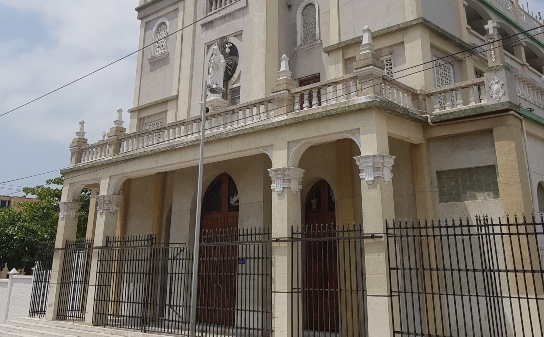 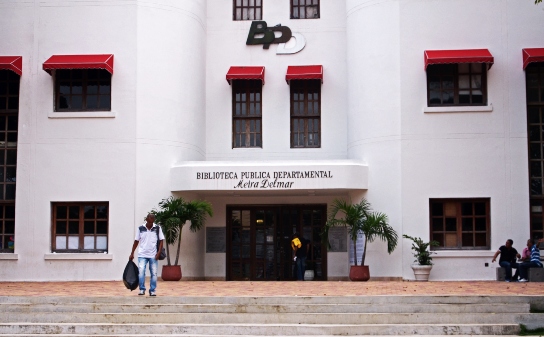 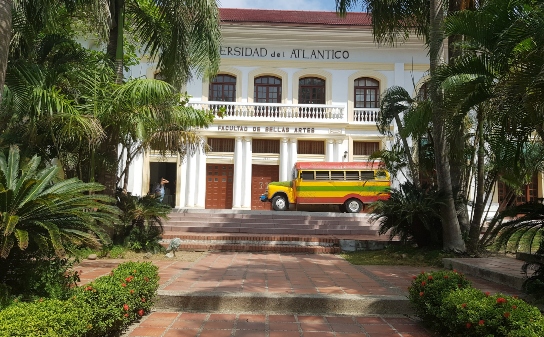 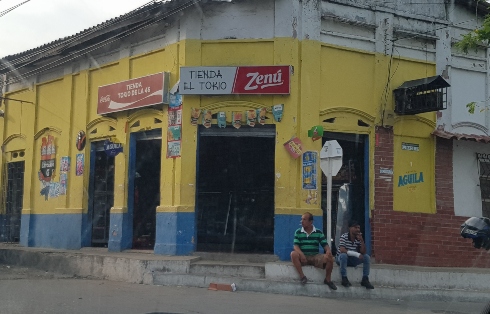 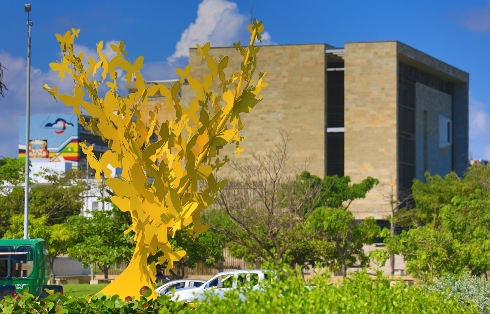 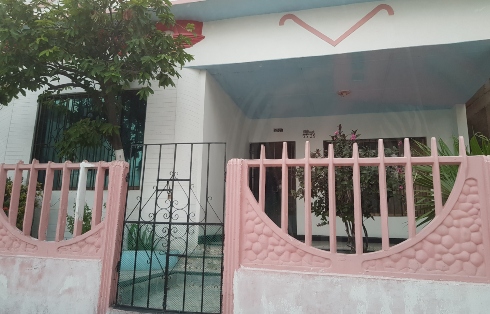 Tour the city and discover how Gabo lived in the 50's while you experience Barranquilla´s landmarks such as San Nicolas's church, Bolívar walk, the Fluvial Intendency, Prado neighborhood, or the "Gran Malecon" riverwalk, and learn about their relationship with his life and work as a jornalist and writer.

What are we going to do?

Barranquilla was crucial in Gabriel García Márquez's life and work; it marked his first steps as a journalist and was a fountain of inspiration of some of his characters of his most famous books.

During the tour you will know how Gabo lived in 1950, the places that play a part in his daily routine such as the old 'El Heraldo' newspaper, the 'Nueva York' skyscraper were he slept; or the were the 'La Librería Mundo' was located, while we walk through the noisy streets of the 'Paseo Bolívar' in the center of Barranquilla.

You can also visit the most emblematic sites of the city such as the church of San Nicolás; the Church of Perpetuo Socorro, where he married his wife Mercedes Barcha, the Intendencia Fluvial and the statue of García Márquez, located in the Caribbean Cultural Park. In addition, we will do a tour for El Prado neighborhood, an important sector of the city were El Prado Hotel is located, recognized for its architectonic delicacy and for being the place of romantic dates between Gabo and Mercedes.

Later on we will arrive at the former headquarters of Bellas Artes, founded by Pedro Biava, an Italian who arrived in Barranquilla and who inspired the character of Pietro Crespi in his book 'One Hundred Years of Solitude', among other places, but not before visiting the restaurant La Cueva, the place where Gabo used to meet with his group of intellectual friends, which today honors our Nobel Prize and the culinary richness of the Colombian Caribbean.

What does it include?

Use comfortable shoes and light clothes

Don't forget to bring your camera to capture your best memories.

We care for the enviroment! Use your own water bottle.

We recommend this tour for children older than 12 years of age.

There are no reviews yet.